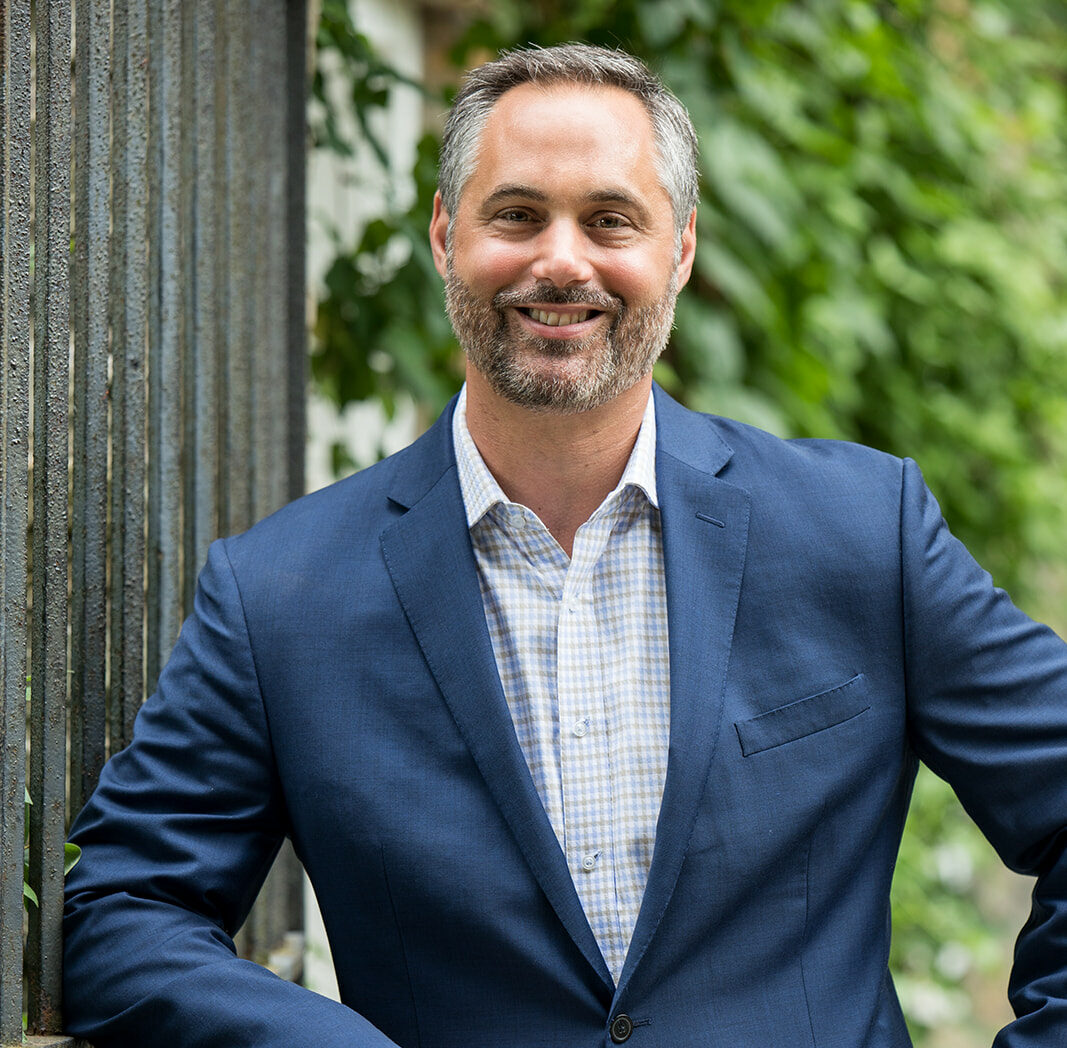 Trovato began his career in 2001 as a captive agent with Metlife. In 2003 Jamie decided to become Producer for a captive Allstate agency. During his seven-year career, Jamie was recognized as one of the top producing Life, Property, & Casualty Agents in the region. In 2009 agency ownership became a goal, and that was when Jamie took his career to the next level by purchasing a captive Allstate agency. After three successful but long frustrating years, Jamie broke free of the captive chains and started his independent career and has never looked back.

From 2013 til now, Trovato Associates has grown to over 6 million in premium & is recognized as one of the industry-leading agencies centered around Automation & Technology that drives the agency daily. At the beginning of his independent career, Jamie partnered with a few cluster groups to gain access to markets, grow his agency and local brand.

While managing Trovato Associates, Jamie was able to develop systems and strategies that agents from all over the U.S. turn to him for advice and implementation. Jamie has been a featured speaker on podcasts, live webinars, and conference events.

In July 2019 Trovato created the Vesuvius Group, which is a place for like-minded agency owners to come together to share resources, and operate in the most efficient way possible. The group helps agents implement Trovato’s technology and automation that otherwise is too complicated for agencies to develop on their own.